Learn about the directors and how YAP came to be.
Learn More >

Find out how many members we have!
Learn More >

Find out what we think about these 'bodies'.
Find Out More >

YAP vs. YA USA

We're not the same, learn the key differences.
View Comparison >

We're a not for profit organisation, we invest back into our members.
Learn More >

Learn more about the team at YAP!
Meet The Team > 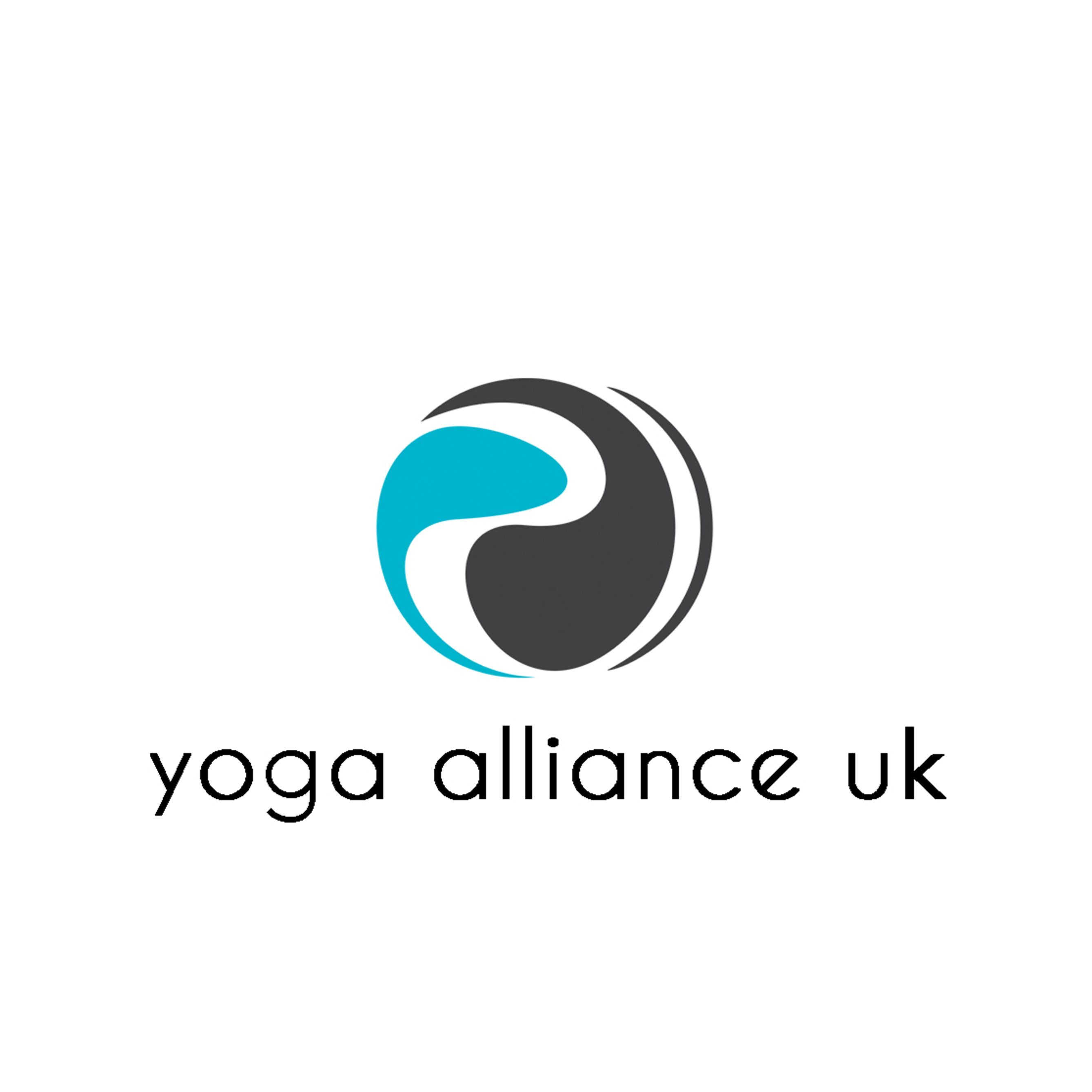 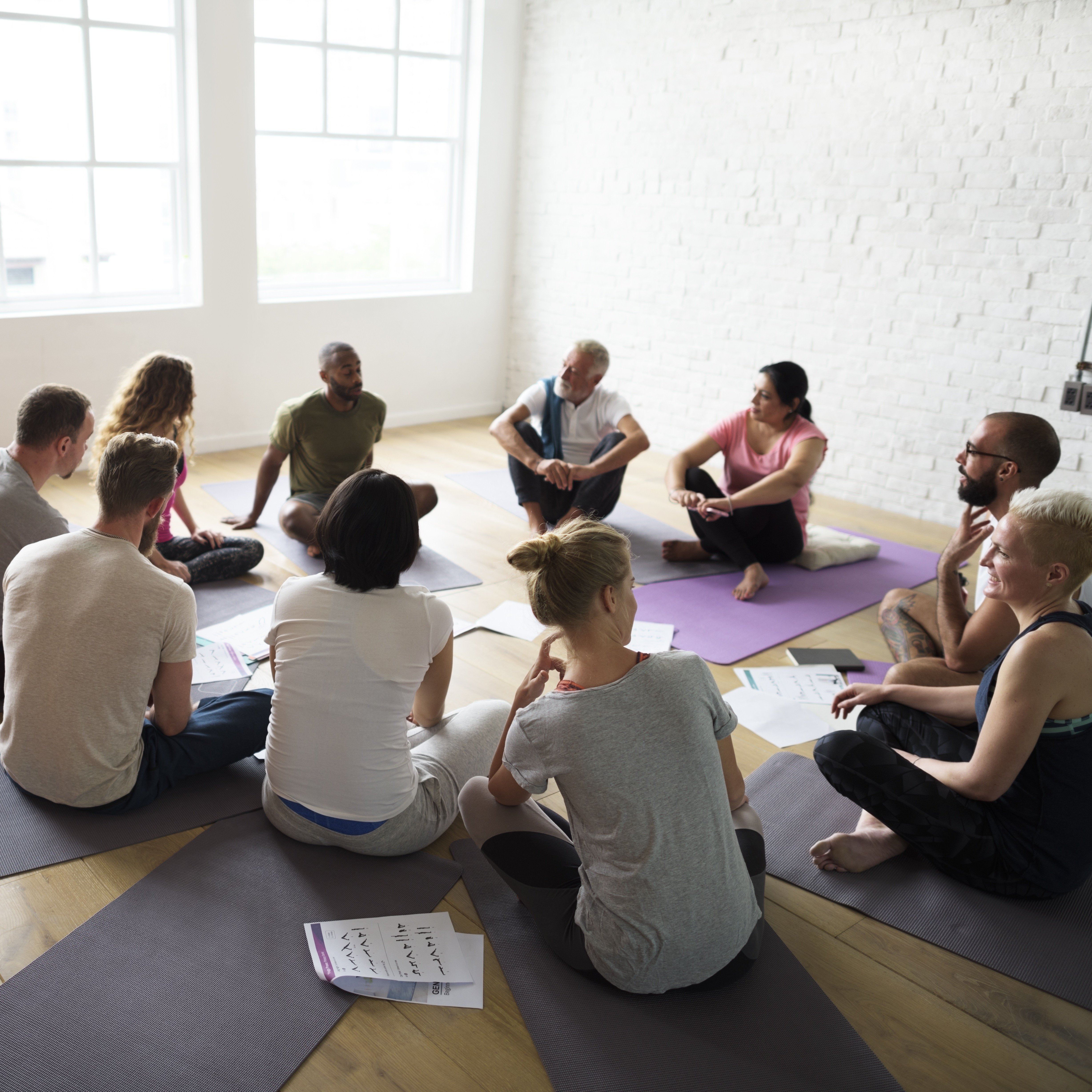 We amended our membership levels to move away from RYT and updated our badges. 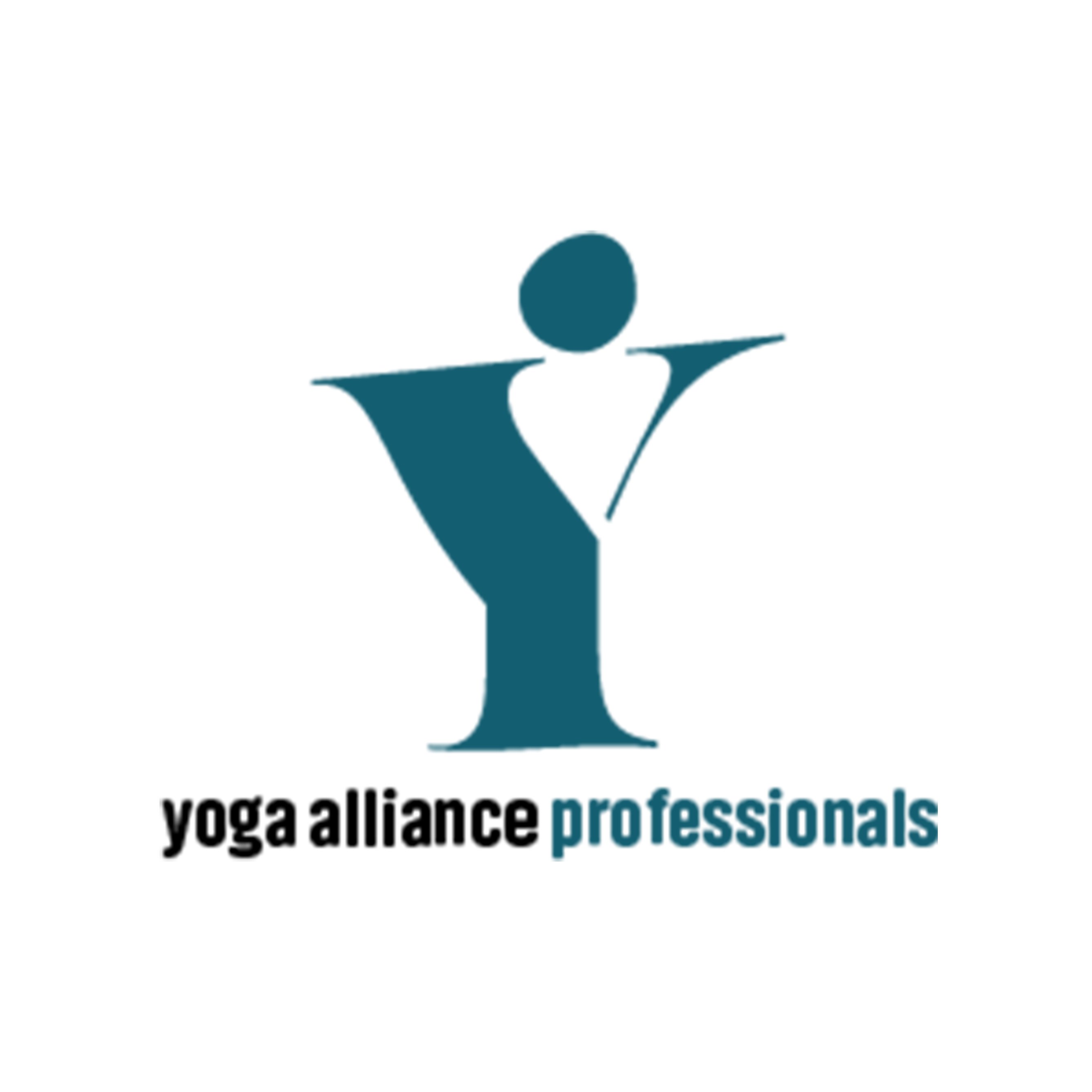 We changed our name to Yoga Alliance Professionals to represent ourselves as an international organisation for professionals yoga teachers. 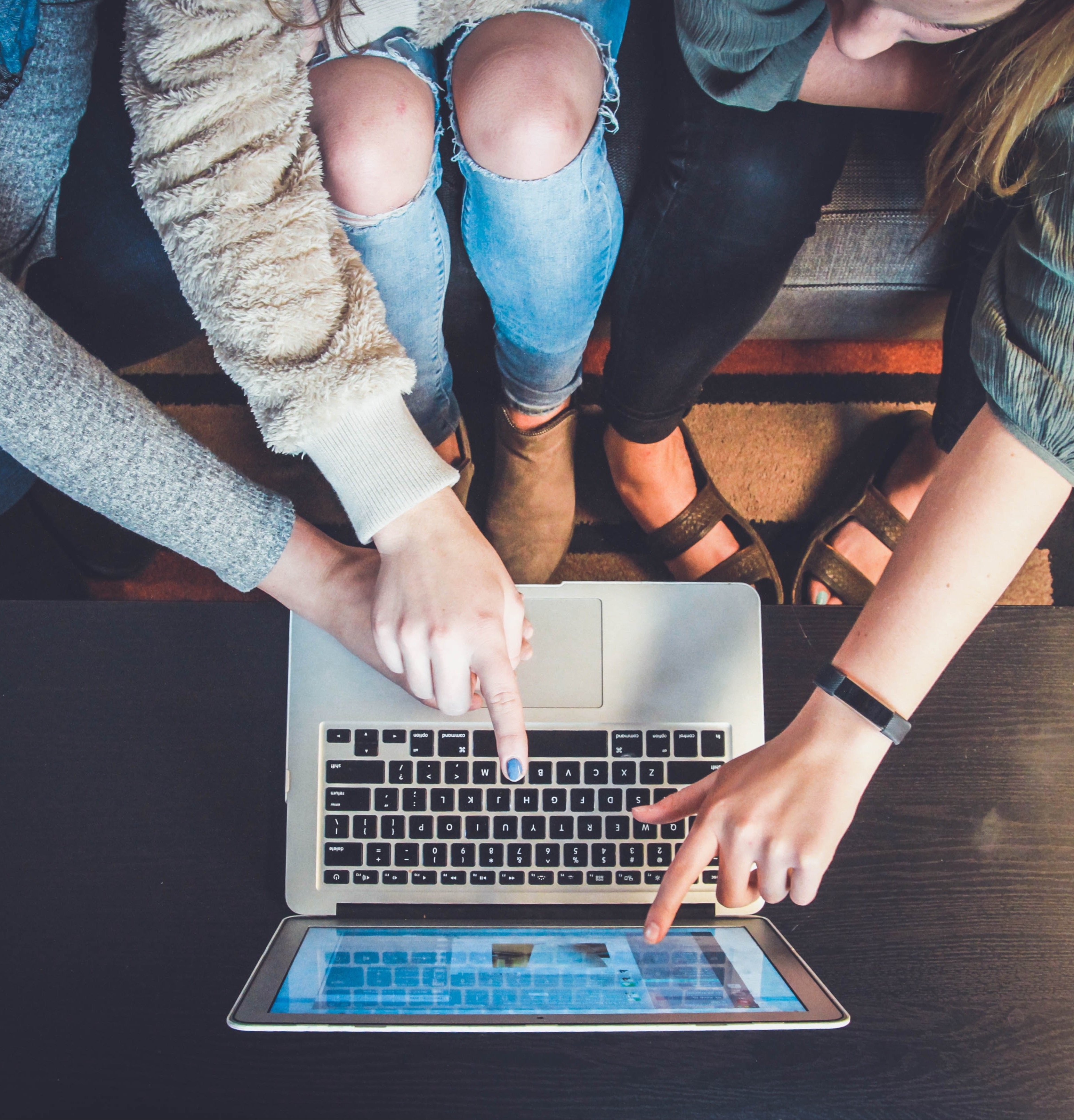 The impetus to establish Yoga Alliance UK came from two main sources: the first was the declining standards in teacher training, and the second was to stand up to the attempted hijacking of yoga by the fitness industry. 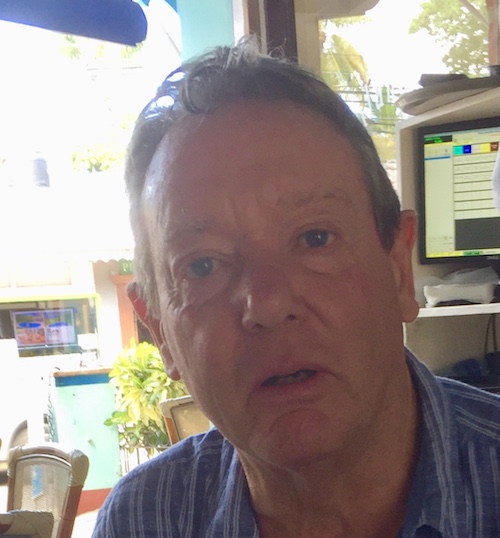 Brian has been practising yoga for over 45 years, and teaching since 1988. He established the highly respected Union Yoga Training in 2000. As well as running major yoga centres in Edinburgh, Brian also founded one of the early eco yoga centres in the remote northwest of Scotland. Brian has a very scientific and no-nonsense approach to yoga and is a truth-seeker. He was one of the first group of Ashtanga Yoga adopters who trained with the late Derek Ireland. That group included John Scott, Liz Lark, Hamish Hendry, Gingi Lee and others and they were responsible for the growth and expansion of Ashtanga Yoga in the UK. 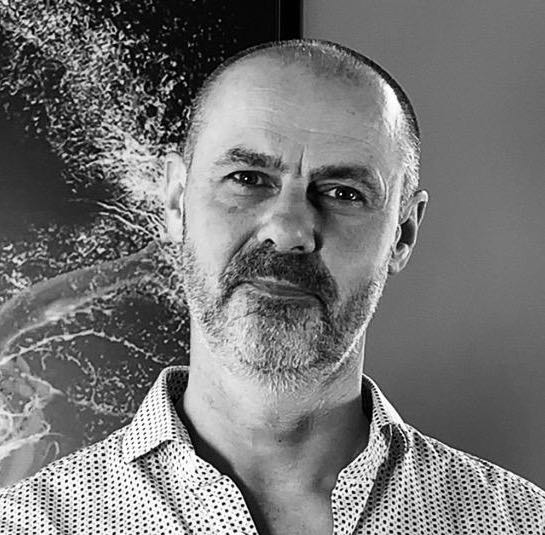 Bruce's background is more the meditation and esoteric side of the practices. He has visited ashrams in India, worked with a shaman in the mountains of Peru, completed long Vipassana meditation courses and carried out 41-day fasts in the jungles of Thailand. He has a fascination with how to take an idea in mind and make it a reality. He started practising Iyengar yoga in 1992. After studying Ashtanga Yoga for many years with Brian, by 1999 he was teaching. That same year he co-established The Yoga Shop UK to source and manufacture quality products.

Together they opened Union Yoga Studio in 2004. Brian ran the Teacher Training program while Bruce managed the studio and workshop program. It involved inviting many top name teachers from around the globe to teach in Scotland and the UK.

By 2006 the overwhelming feedback from visiting senior teachers and Brian's teacher training courses was that the level of practice and teaching was dropping dramatically. 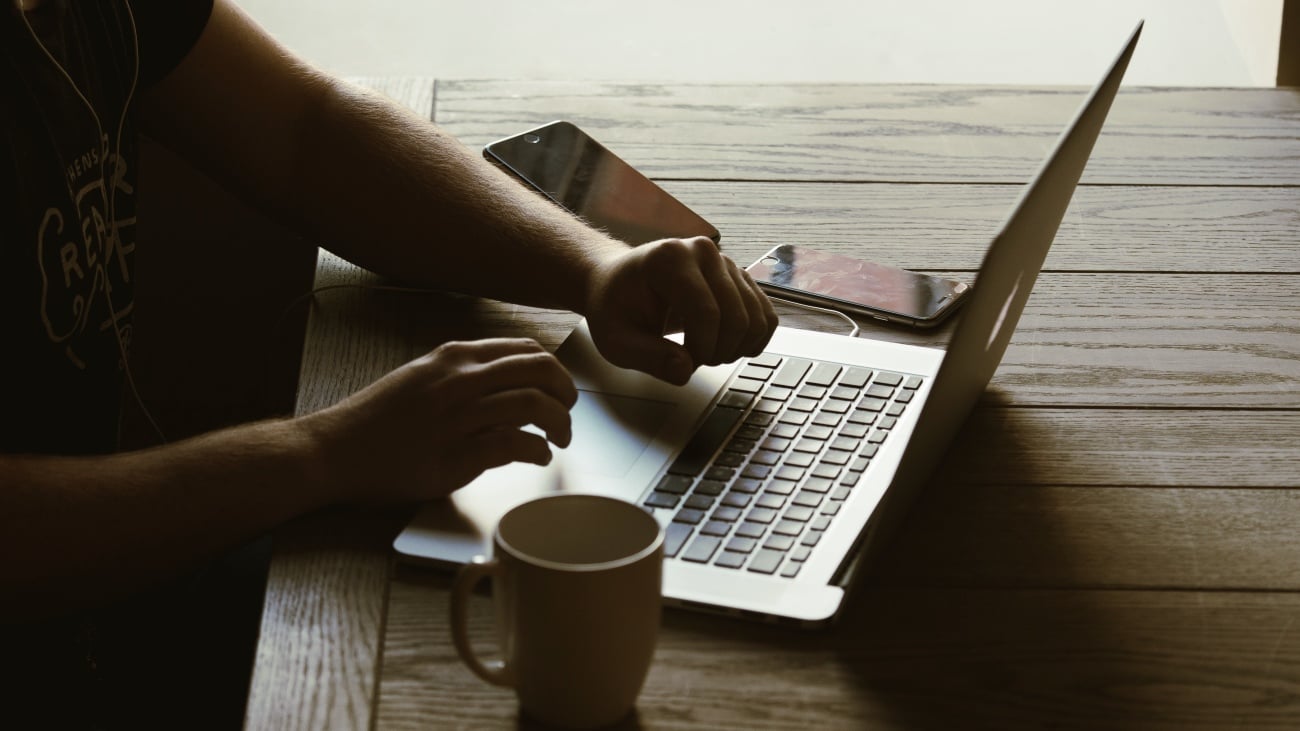 Where there are qualifying criteria stated, these are our MINIMUM requirements. We also have a series of recommended Best Practices, which while not compulsory are much closer to the levels we'd like to see all Trainers and Teachers adopt. Check our website for more details on Best Practices.

Yoga Alliance Professionals has grown to become an internationally recognised yoga organisation, with members and training courses all around the world! 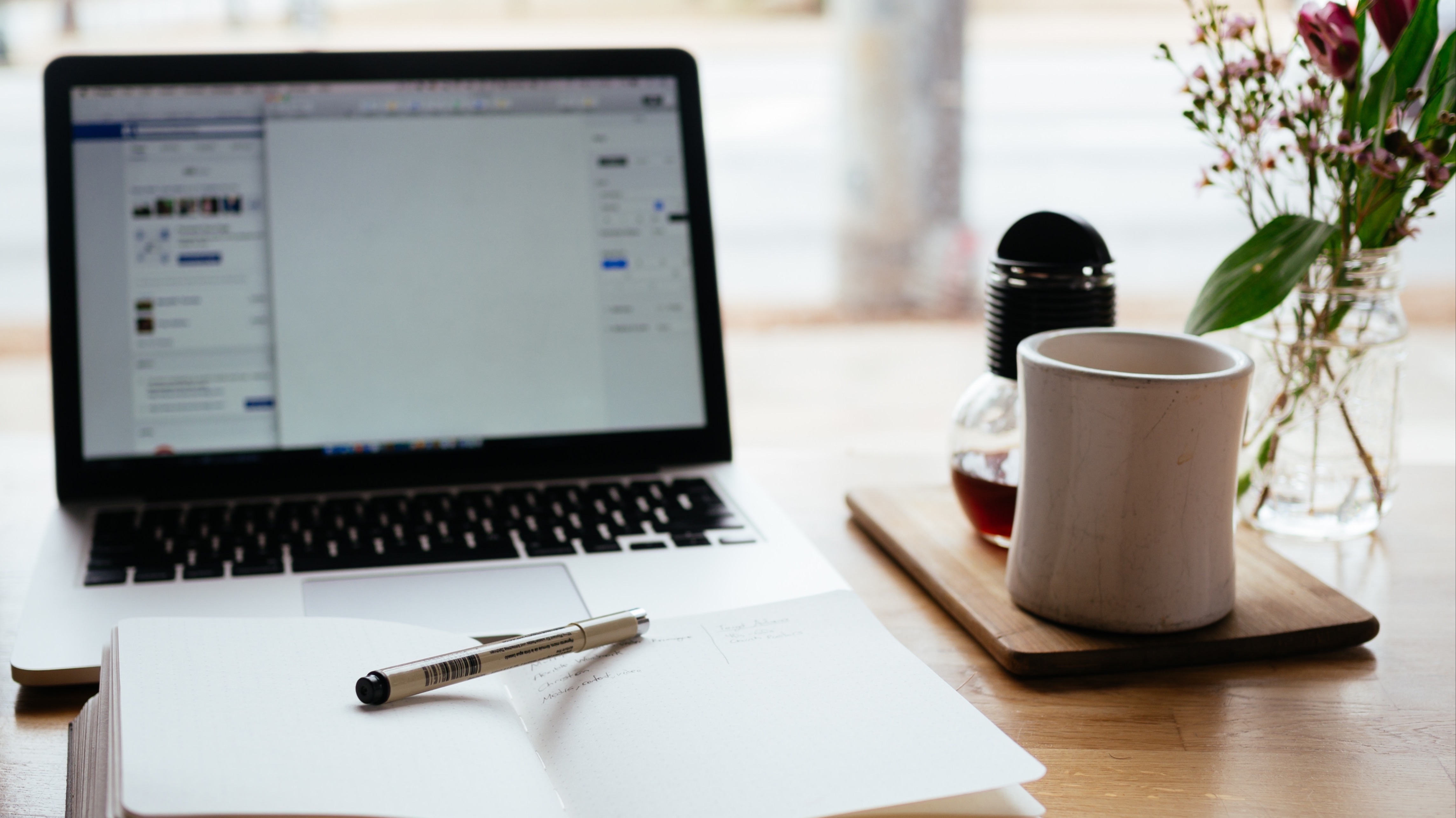 Our Aims and Thoughts on Governing Bodies

Yoga is not governed anywhere in the world. This is one of the reasons that standards in yoga are dropping. Learn more about our thoughts on governance and where we stand.

What are the key differences between Yoga Alliance Professionals and Yoga Alliance USA? Learn more about each company so that you can have a clear understanding on who's who! 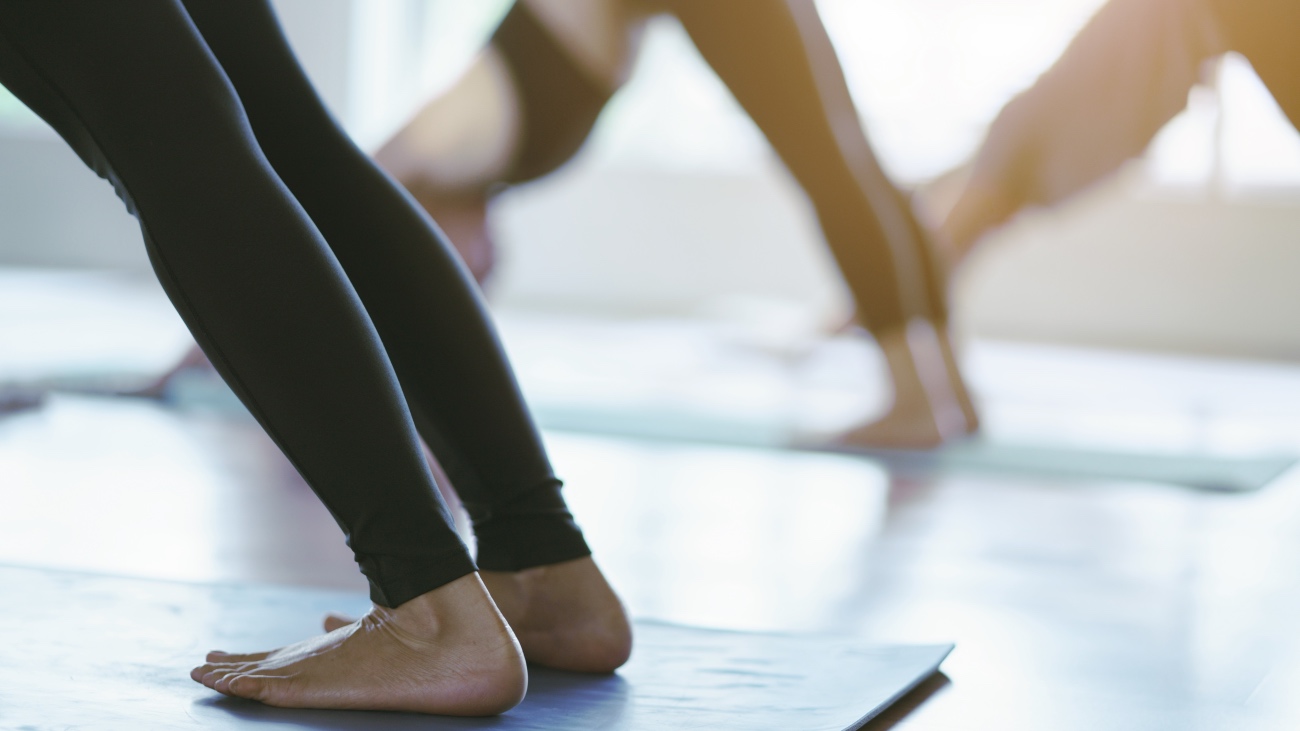 Yoga Alliance Professionals is a full Not for Profit organisation with 100% of the membership fees invested in the business.

You can find our details on Companies House under;

YOGA PROS ORGANISATION LIMITED is a Scottish registered Company Number SC502923 with the trading address at:

We encourage both existing and potential new members to watch our feature video, which walks through all the exciting features and initiatives we have been working. It includes a demonstration of the systems and campaigns; we have created for our members to help them promote themselves and generate leads. It also shows our new badges system, which means our members can display their training qualifications visually. You will see where we invest the member subscription fees. 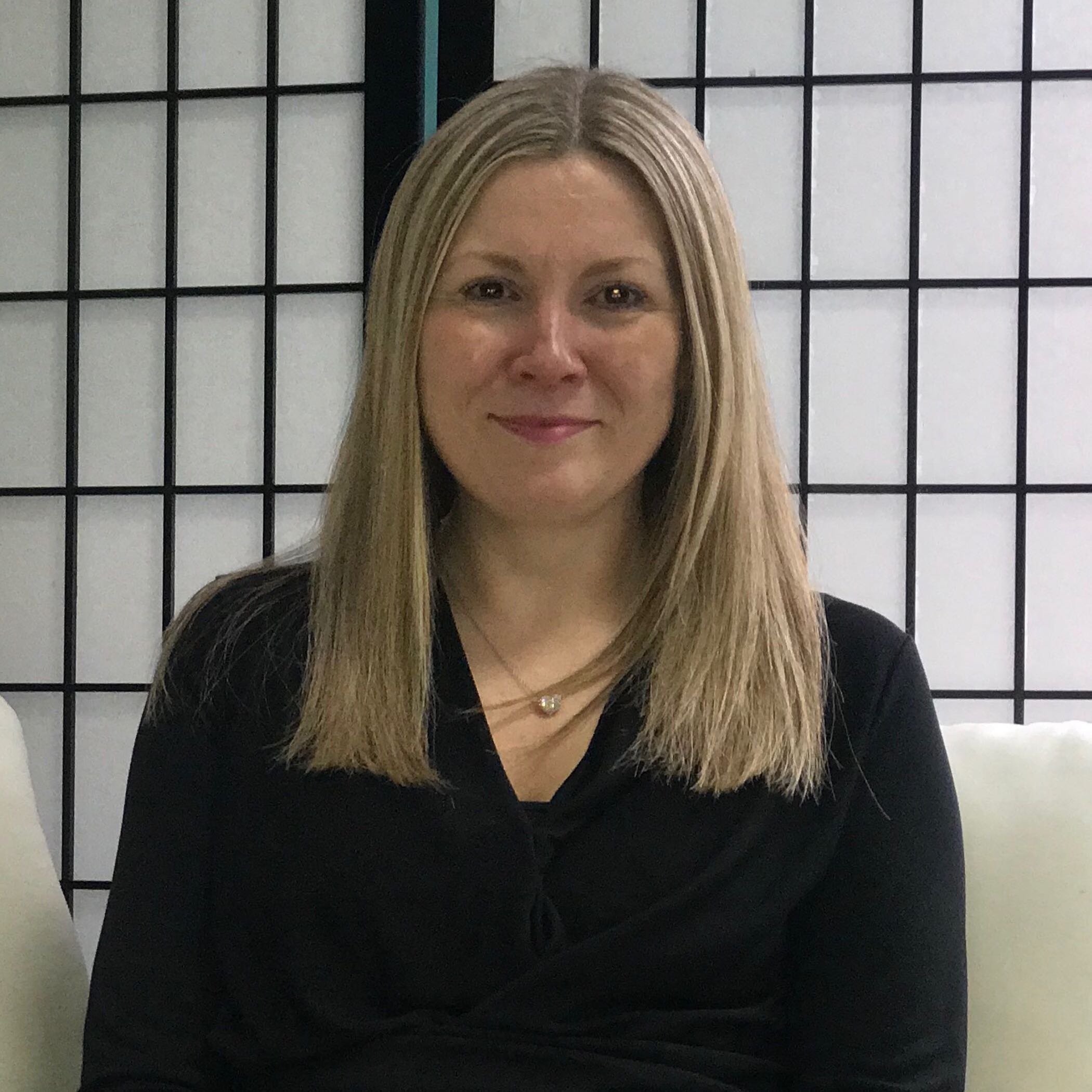 I manage the team here at Yoga Alliance Professionals and love having an overview of the whole organisation. I enjoy hearing what our members are doing, feeding off their needs and helping the team to do their job to the best of their abilities. I have a passion for organising processes and people (someone has to), problem-solving and making sure everything runs smoothly! I've gained experience in large corporate organisations and small businesses and continue to learn. In my spare time, I enjoy practising yoga and attempting to live healthily! 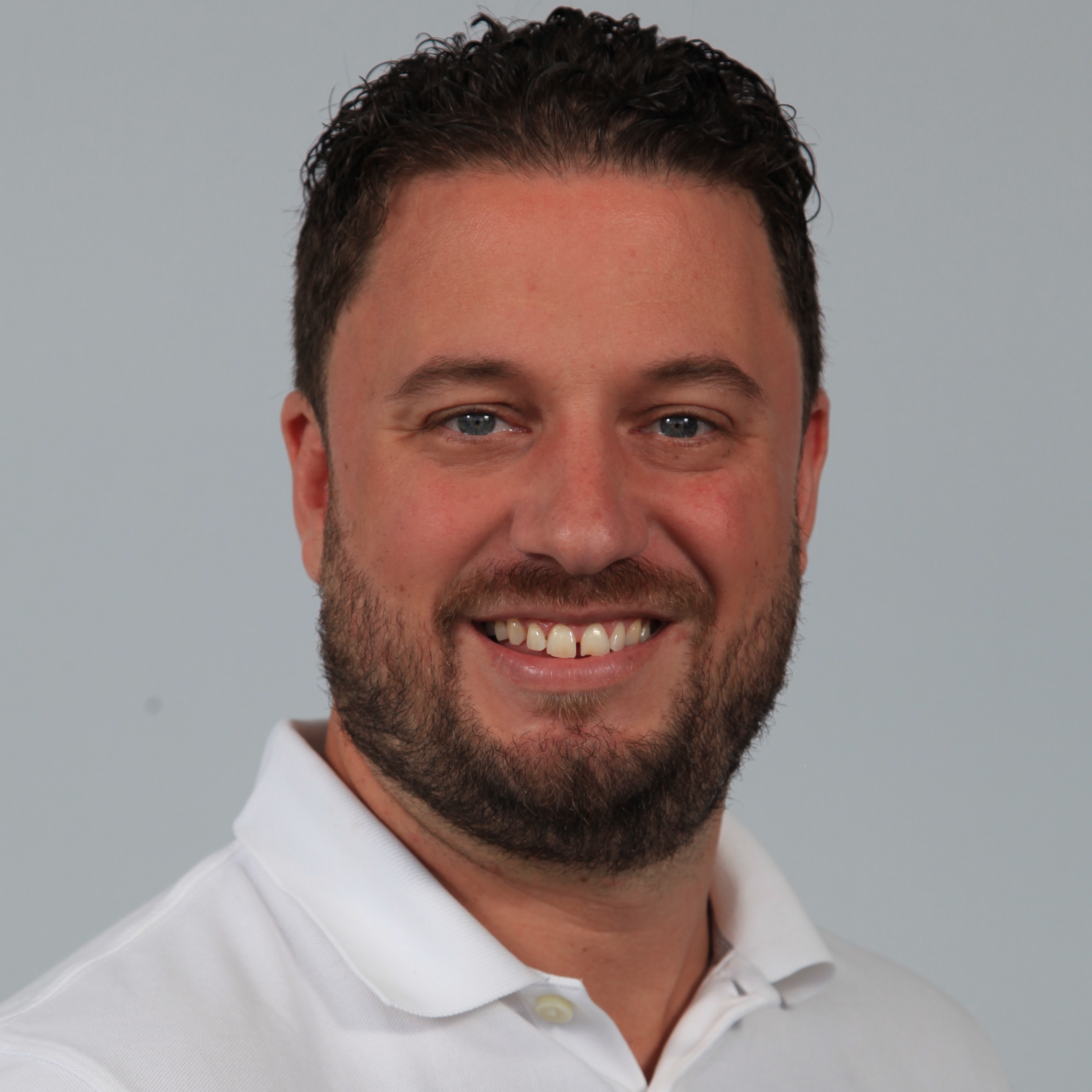 I love working with technology and finding ways to create solutions that help teachers and trainers promote their services. I’ve run communities in other verticals in the past, and the yoga community is by far my favourite :)! I can speak 3 languages; English, French & Spanish! 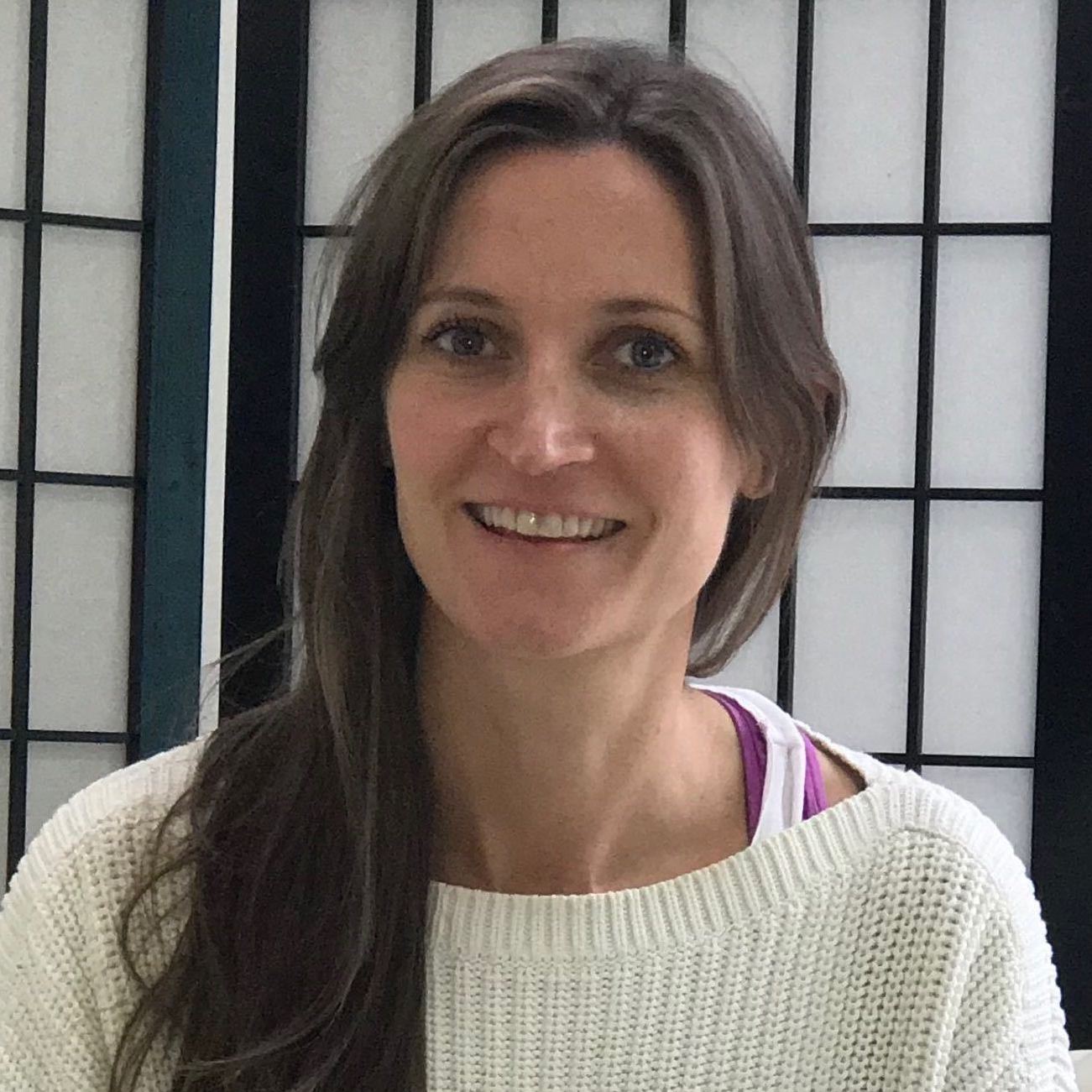 The favourite part of my job is speaking to Senior Teachers and Trainers.  Every day I speak to yogis at different stages of their careers. I am able to get a good insight into what it takes to run training courses and studios and the challenges members face. The thing that comes across clearly...always...is their passion.  I feed off that energy and it makes my job an absolute delight. 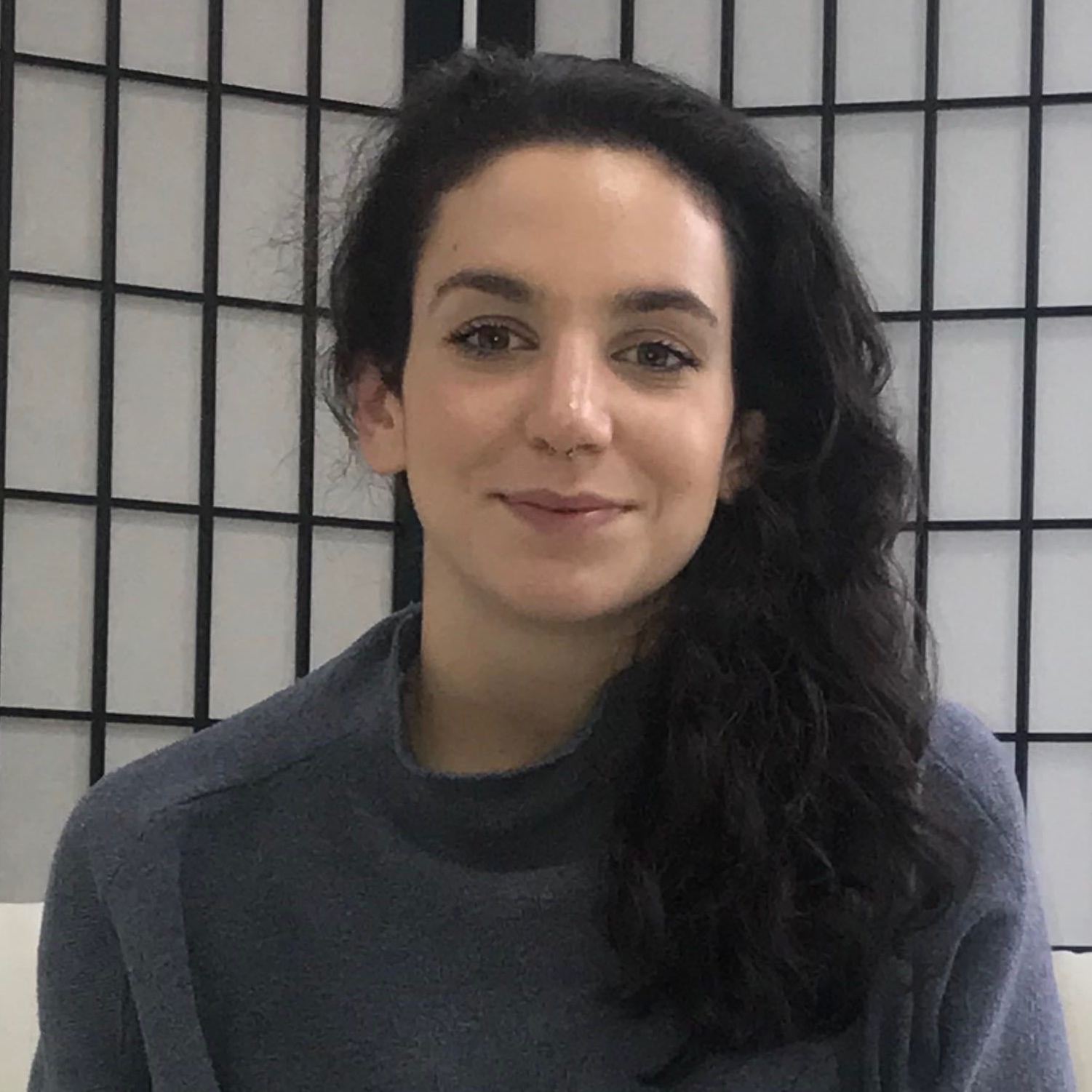 I love building relationships with our members. I work closely with registered trainers and their students to ensure the next generation of yoga teachers are of the very highest quality. I enjoy communicating with members through YAP’s various platforms and sharing our mission. 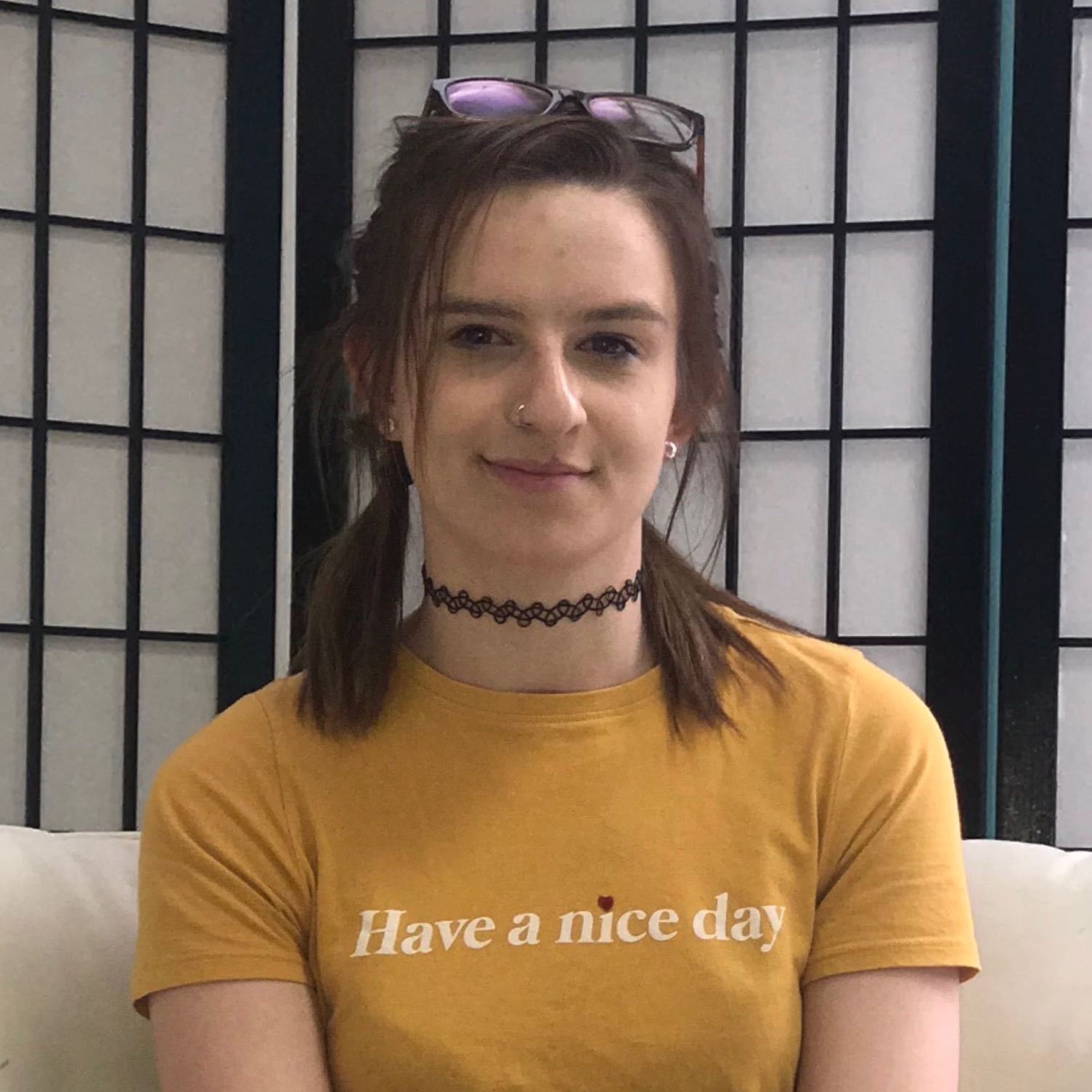 My favourite part of my job would be helping to solve problems with our members getting the best out of your membership. I also enjoy monitoring and ensuring everyone is on track for targets and projects and if not solving how to get over this. In my spare time I try and self practice yoga but if not you’ll catch me at a music festival. 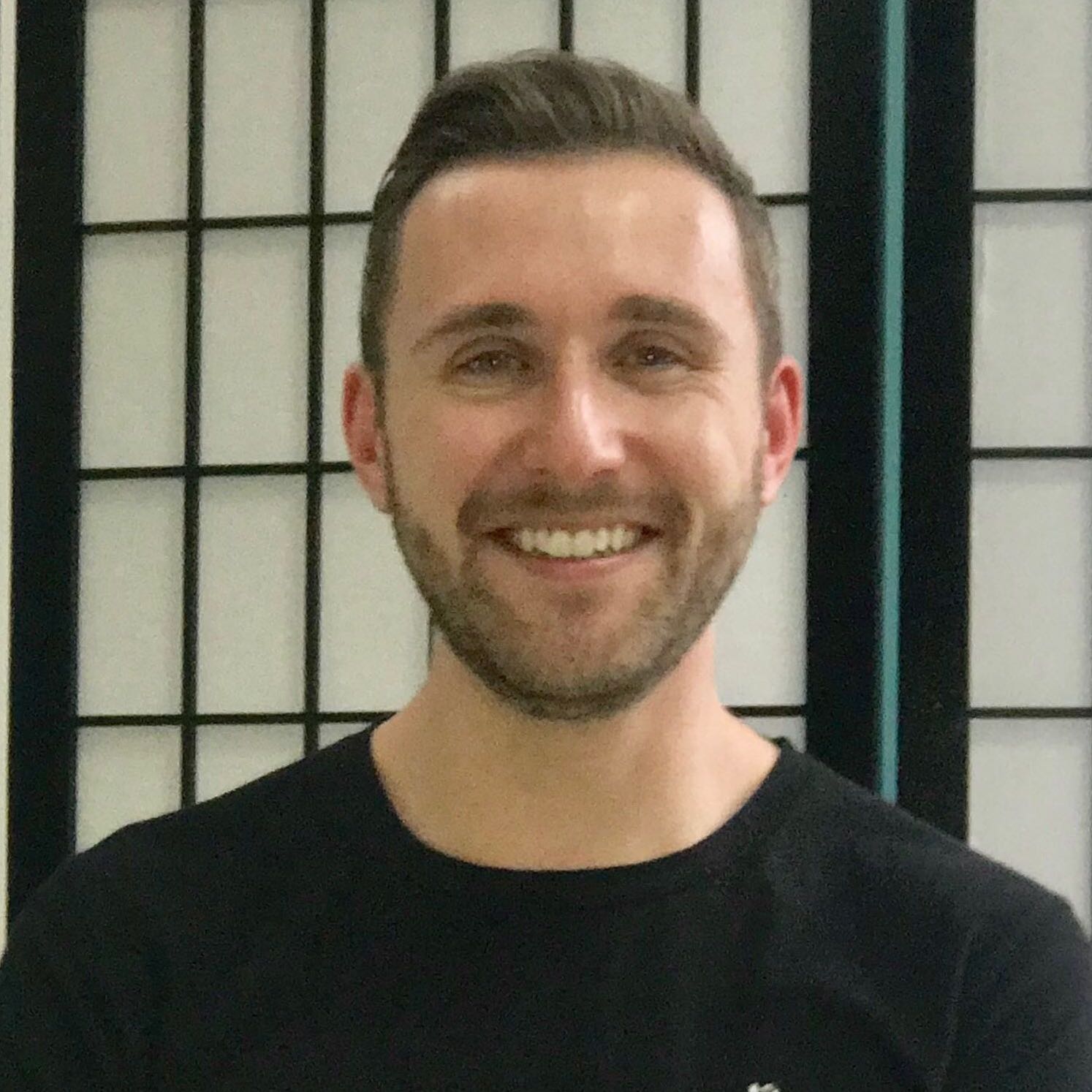 I’m fairly new to yoga and I have loved getting to understand the depths of yoga from speaking to our members.  Hearing our members’ passion for the discipline is incredible and the politics that surround yoga have been eye-opening.  I feel strongly about wanting to help yoga teachers develop their passion…and it has inspired me to delve deeper into my own yoga practice. I’m a total people geek, so my role is to fully assist and encourage our members in using the facilities of our platform to ensure they are getting the best out of their memberships and overall support them in a successful yoga career. 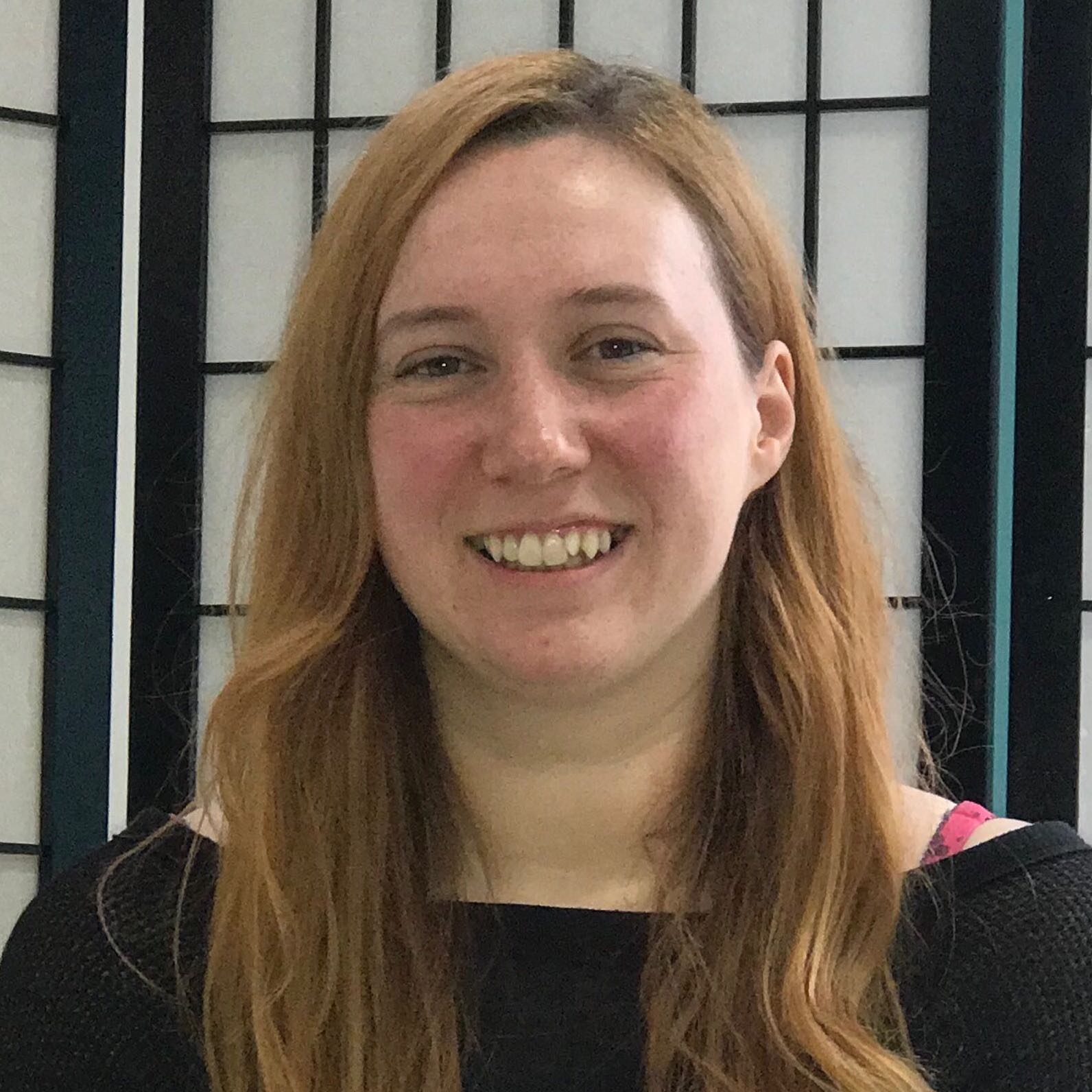 I started practising yoga in University and it’s been great to have an opportunity to deepen my knowledge and expand my practice by immersing myself into the yoga community. I am so happy to be able to assist our members in their yoga careers and help them to utilise their membership to its full potential. I really enjoy working with the fantastic team here at YAP. We have such a great group of people, working to make Yoga Alliance Professionals the best it can be. 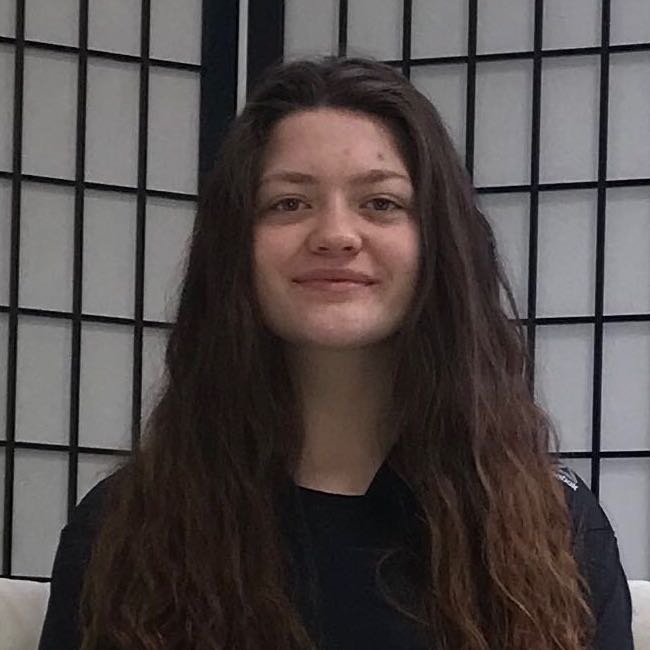 I create the landing pages and other graphics for Yoga Alliance Professionals. I enjoy putting myself into the members shoes and making sure everything is easily accessible while being pleasing to the eye. Another part of my role is to look after the trainee members! I love speaking with trainees on the phone to hear about their goals, fears and helping them out in any way I can during this life changing time.